Vietnam won the award for “Asia’s Leading Destination” at the 2018 World Travel Awards in Hong Kong this month. 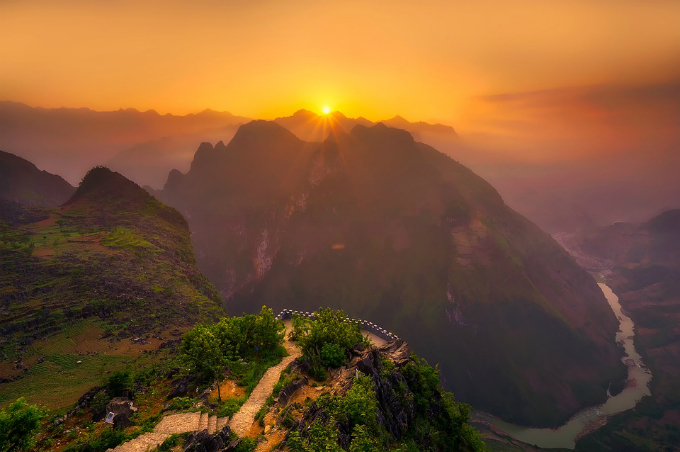 Vietnam was crowned the leading destination of Asia in 2018.

It is the first time the country has achieved this honor and the only win for Vietnam despite being nominated in nine categories this year.

World Travel Awards (WTA) is an annual award for those in tourism industry, from carriers, travel agencies to hotels, resorts and destinations. It is considered the Oscars of tourism industry by The Wall Street Journal and many other publications.

Last year the Vietnam National Administration of Tourism had won the award for “Asia’s Leading Tourist Board”.

Founded in 1993, after 25 years, WTA has become a global award with the participation of over 200 countries and garnered over 90 million views on TV this year.