With 978 kilograms seized this year, Vietnam remains a hub for ivory smuggling, a report says. 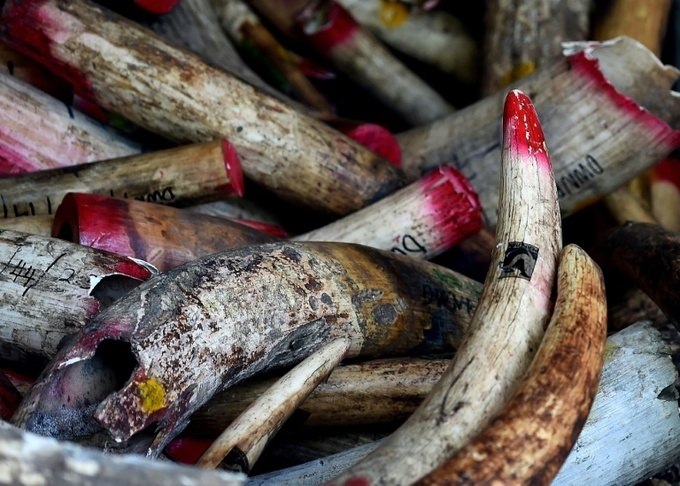 Vietnamese authorities have seized more than 56 tons of ivory since 2009. Photo by AFP

The Environmental Investigation Agency (EIA), a London-based NGO, has released a report titled “Exposing the Hydra: The growing role of Vietnamese syndicates in ivory trafficking.”

Most of the ivory seized by Vietnamese authorities originate in African countries and enter the country via sea, air and land routes with the help of some “specialists,” the report says.

For each kilogram of ivory, these specialists charge between $145 – $417 for services like “clearance and transportation from Laos and Cambodia into Vietnam; “delivery”; or “sourcing ivory and clearance in Vietnam.”

Typically the ivory is concealed among legal goods like timber, agricultural products, art works and other items.

Since 2009, Vietnamese authorities have been able to seize more than 56 tons of ivory. About 20 tons of ivory linked to Vietnam were seized in other countries in the same period. This is equivalent to nearly 11,500 elephants, the EIA report says.

More than 20,000 African elephants are killed each year in order to meet demand for ivory trinkets and ornamental objects, according to a WWF report released in March 2018.

Vietnam outlawed the ivory trade in 1992 but smuggling has not stopped. The country remains one of the major transit points for tusks trafficked from Africa to China and other parts of Asia. 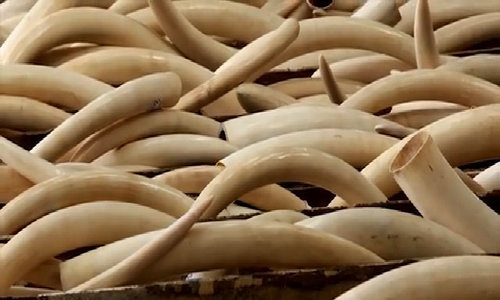